Very close to Cambridge, so it is ideal if you are spending alot of time in or near town.

Belmont has a significant Armenian population so if you are Armenian then you will love it here (or in Watertown) but unlike Watertown, which is primarily blue-collar or young urban, Belmont is quite affluent containing a substantial sized upper-middle class. Some of Belmont's neighborhoods contain some of Greater Boston's choicest real estate, with Belmont Hill being the crown jewel. Belmont has a good school system and complex town politics. It is the former home of Mitt Romney among other well known politicians and celebrities and while Belmont feels a bit like a city with a mayor and lots of big town services, the reality is that it is a bedroom community. Belmont is now home to the Boston Temple (Mormon), an enormous building and campus, sitting on one of Belmont's highest hilltops and overlooking Boston. Belmont is a dry town, but certain restaurants have obtained special liquor licenses and its downtown is quite nice, with a wide variety of restaurants and shops. Belmont is very close to Cambridge, so it is ideal if you are spending alot of time in or near town. Some people say that it has alot of transplants, thanks to proximity to MIT and Harvard and the good schools. However, it is deeply inside the 128 belt which might not appeal to those who are regularly traveling the outer or belt highways. Belmont has repaired some of its horrendous roads over the past few years but, like neighbors Watertown and Cambridge still has many roads needing repair including the major commercial artery of Trapelo Road which is riddled with massive potholes throughout Belmont. Restaurant tips: Il Casale is highly rated and authentically Italian, with a lively bar and restaurant atmosphere. The new Wellington is also very good and more casual. 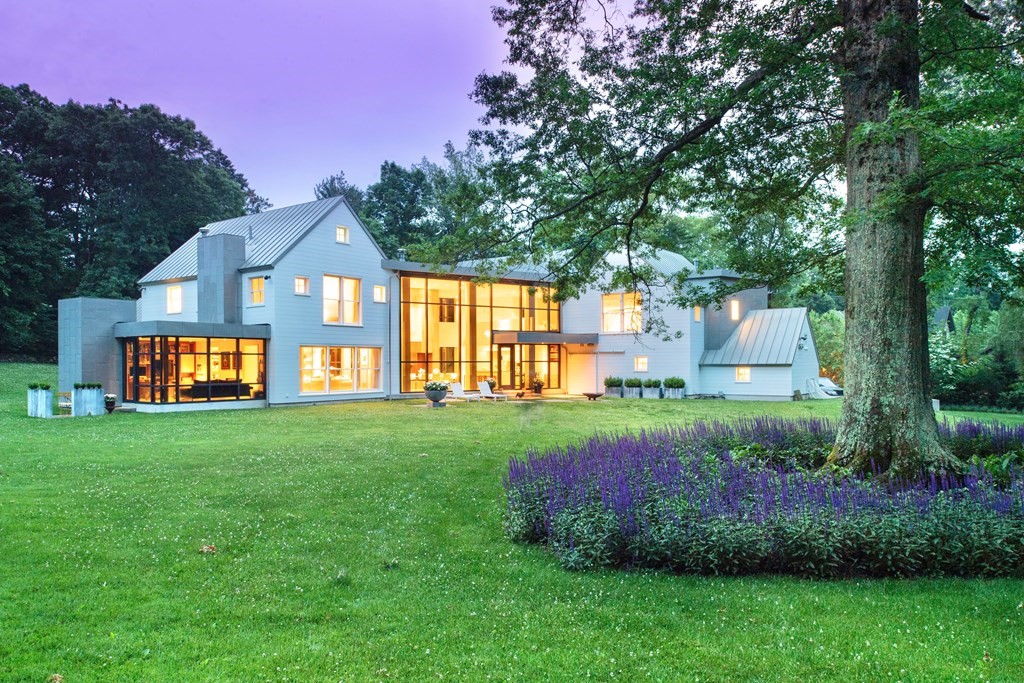 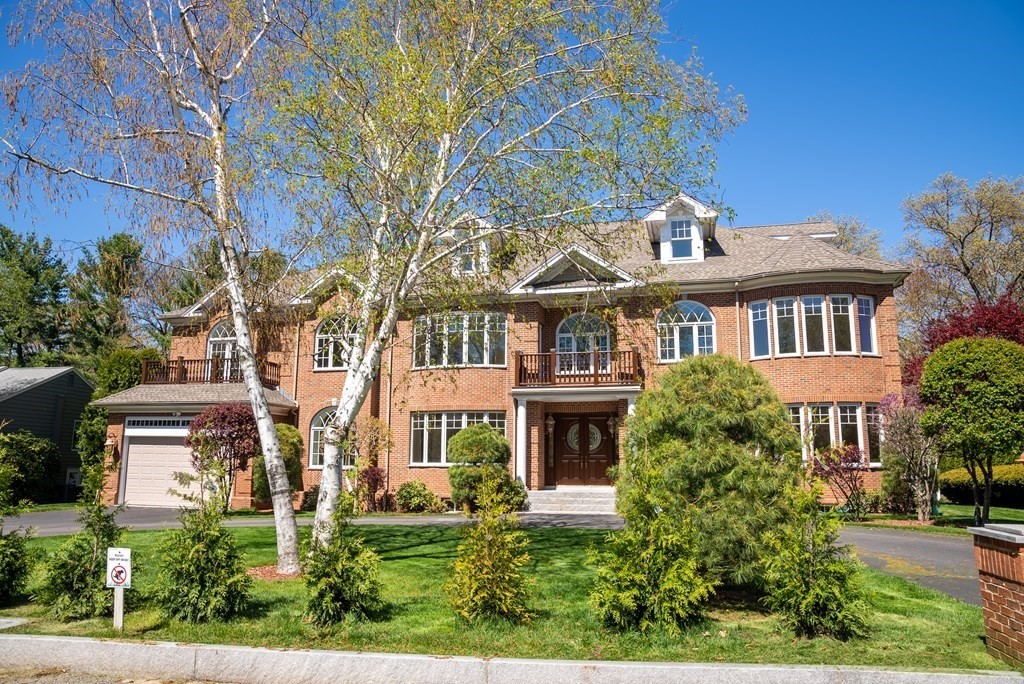 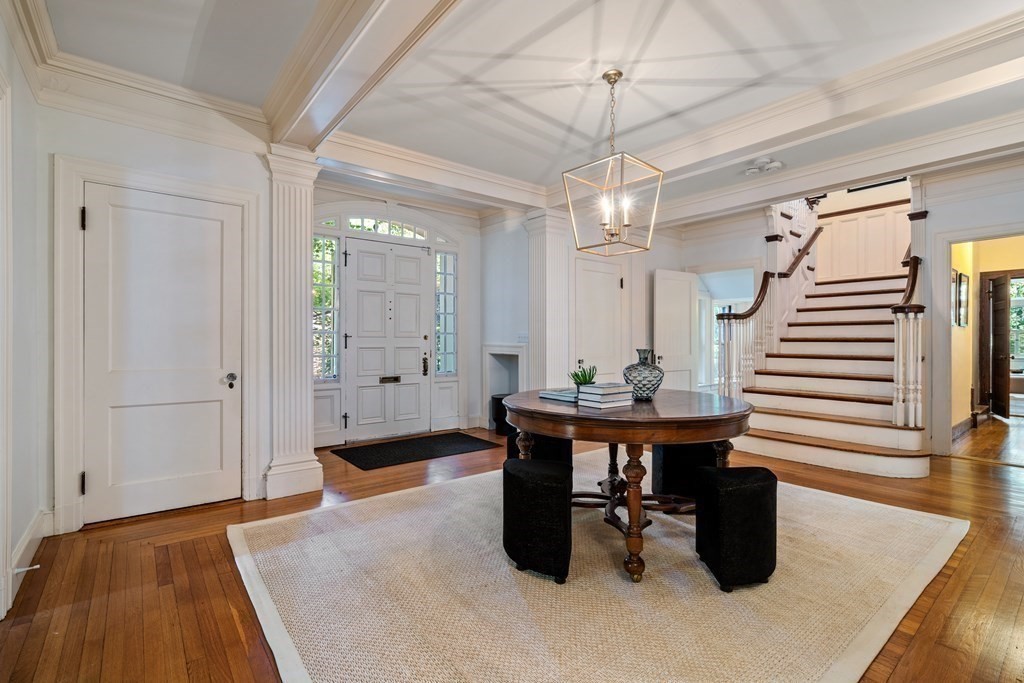 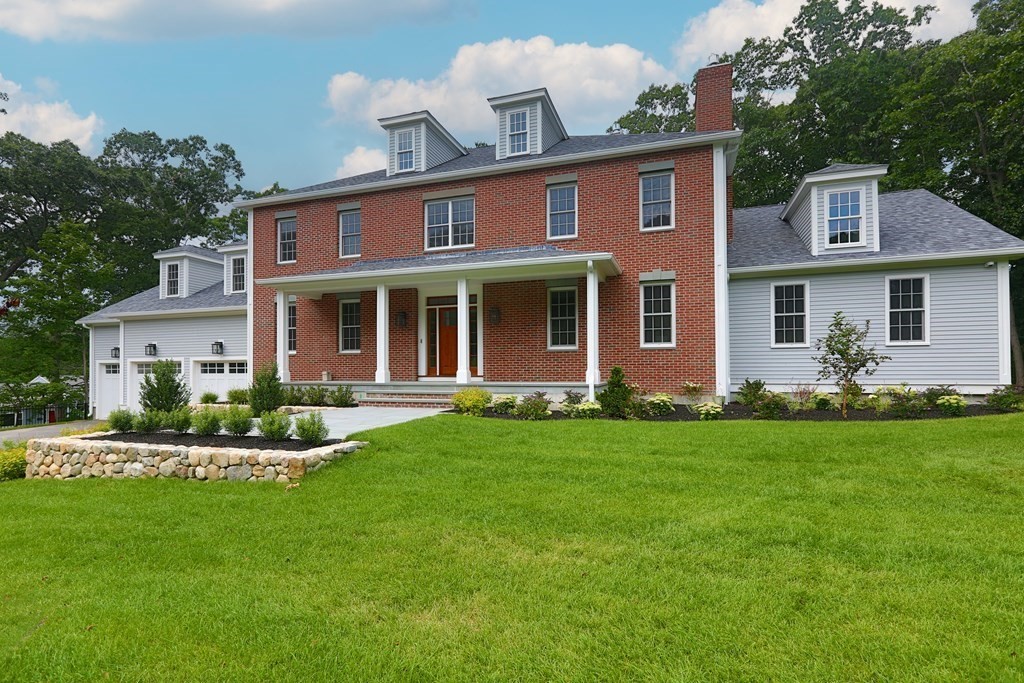 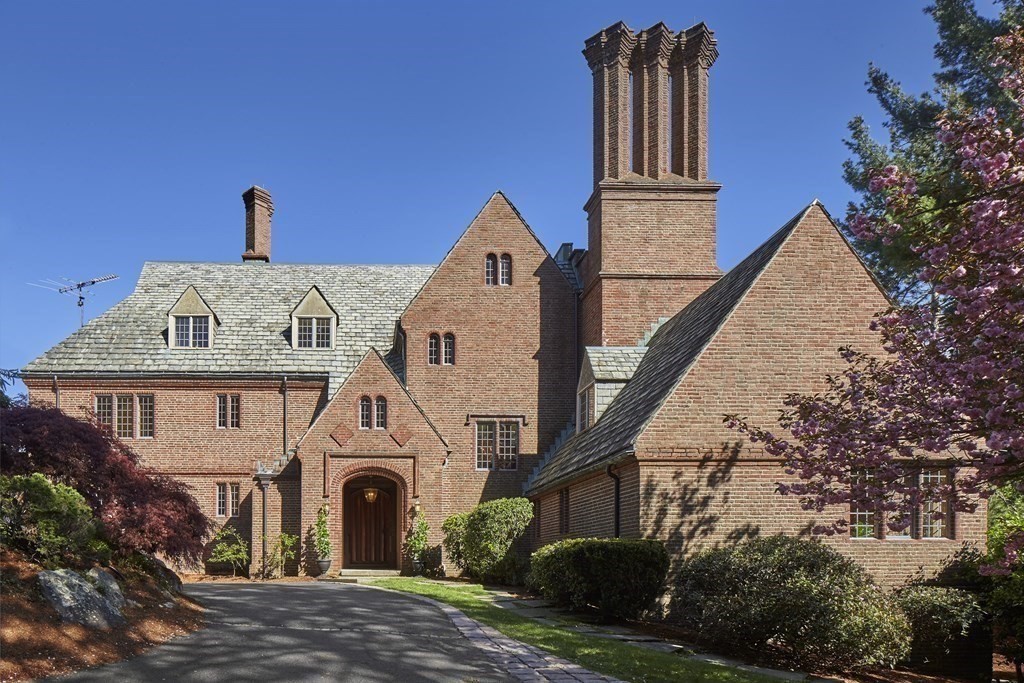 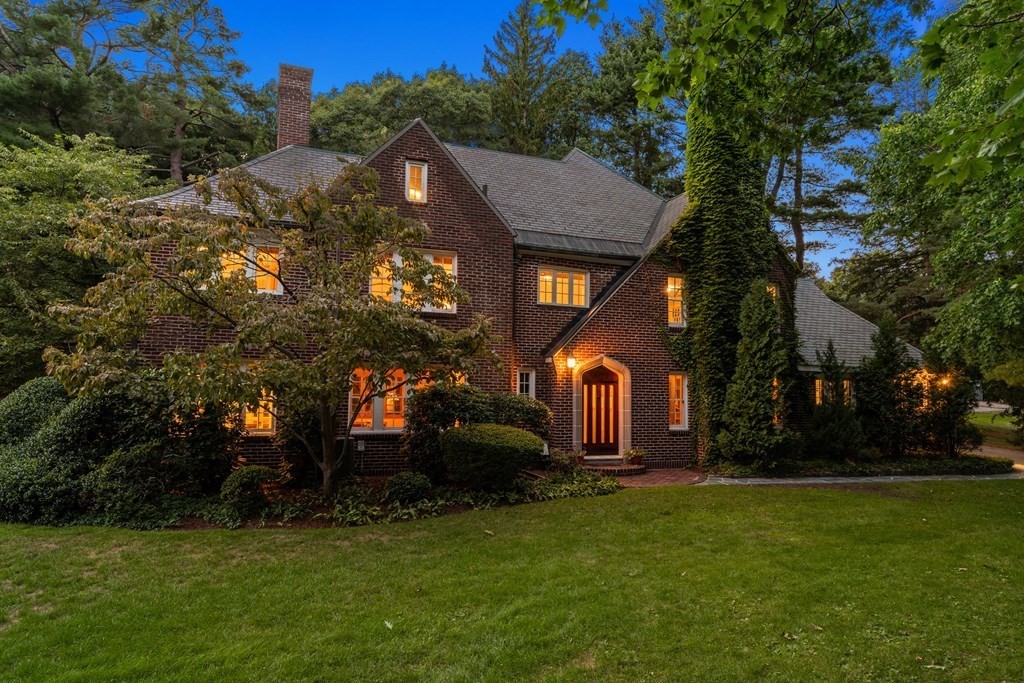