Shares a high school with adjacent Sherborn and has one of the top school systems in the state.

Officially the number two most affluent town in Massachusetts, Dover is a quiet suburb filled with beautiful homes and rolling country lanes. Dover shares a high school with adjacent Sherborn and has one of the top school systems in the state. Dover is full of expensive homes, with far larger plots of land than you would find in Weston or Wellesley, but Dover is located farther south than both towns, giving up that five minute commute to the major highways. The Charles River, which ultimately flows out in Boston, trickles through parts of Dover, giving it a feel more like that of Northern New England than a metropolitan suburb, but be sure that Dover's wealth is made in Boston. 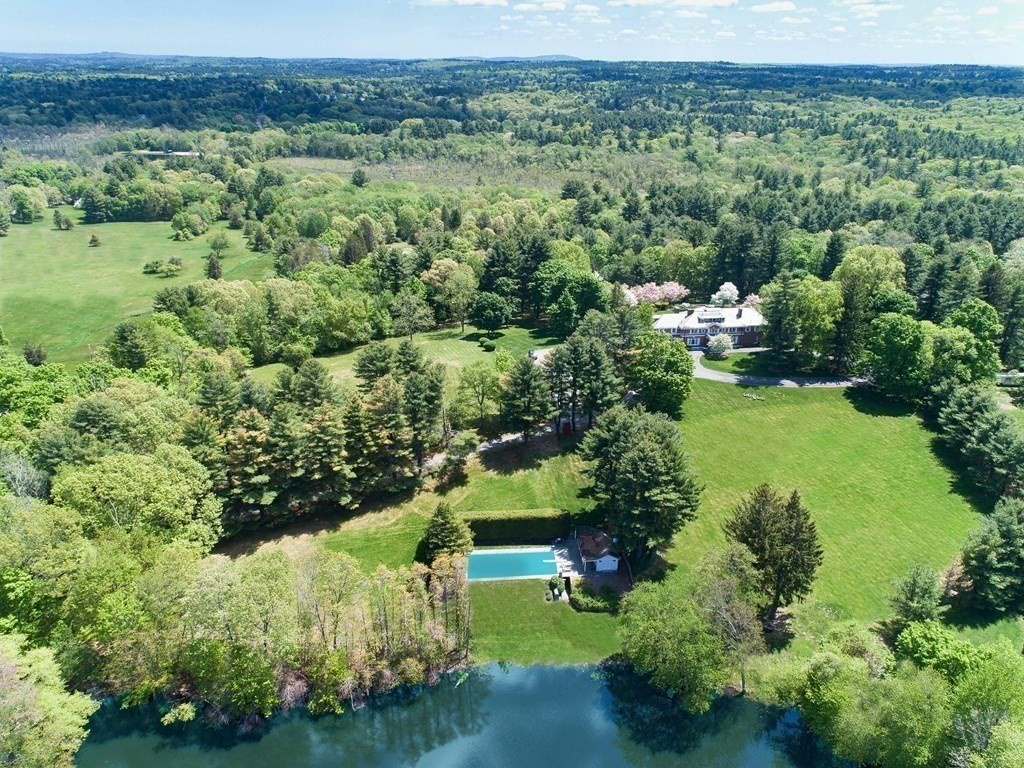 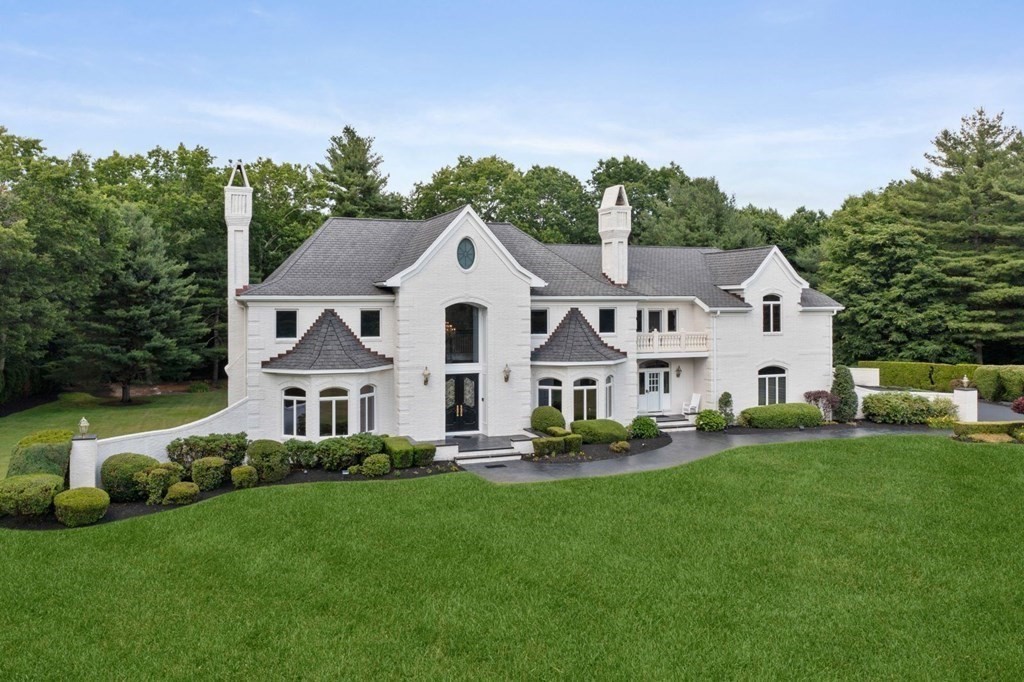 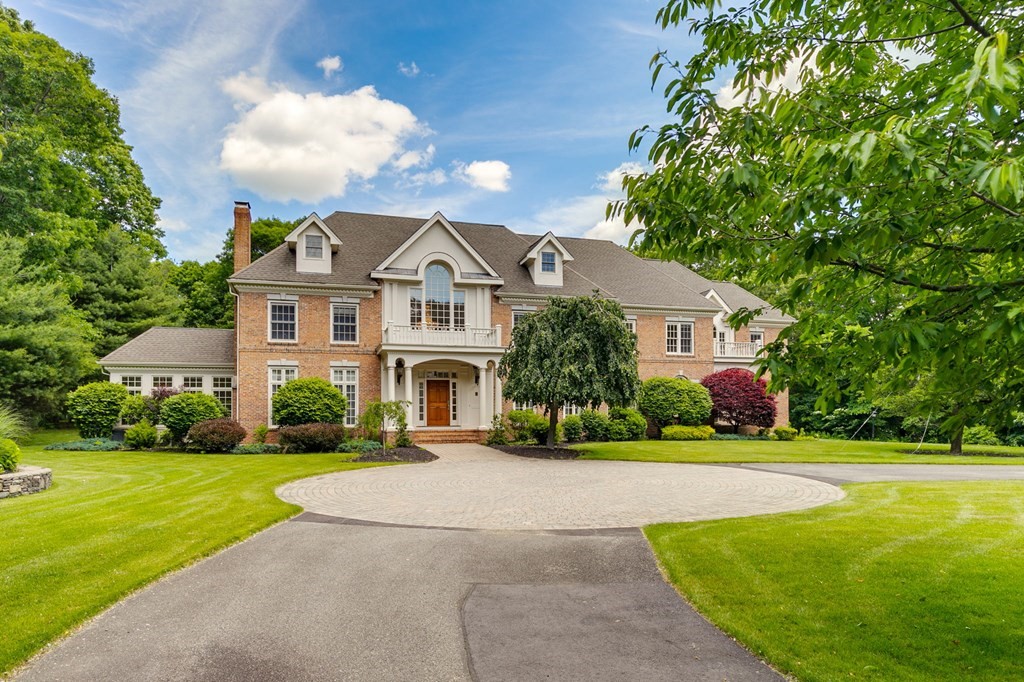 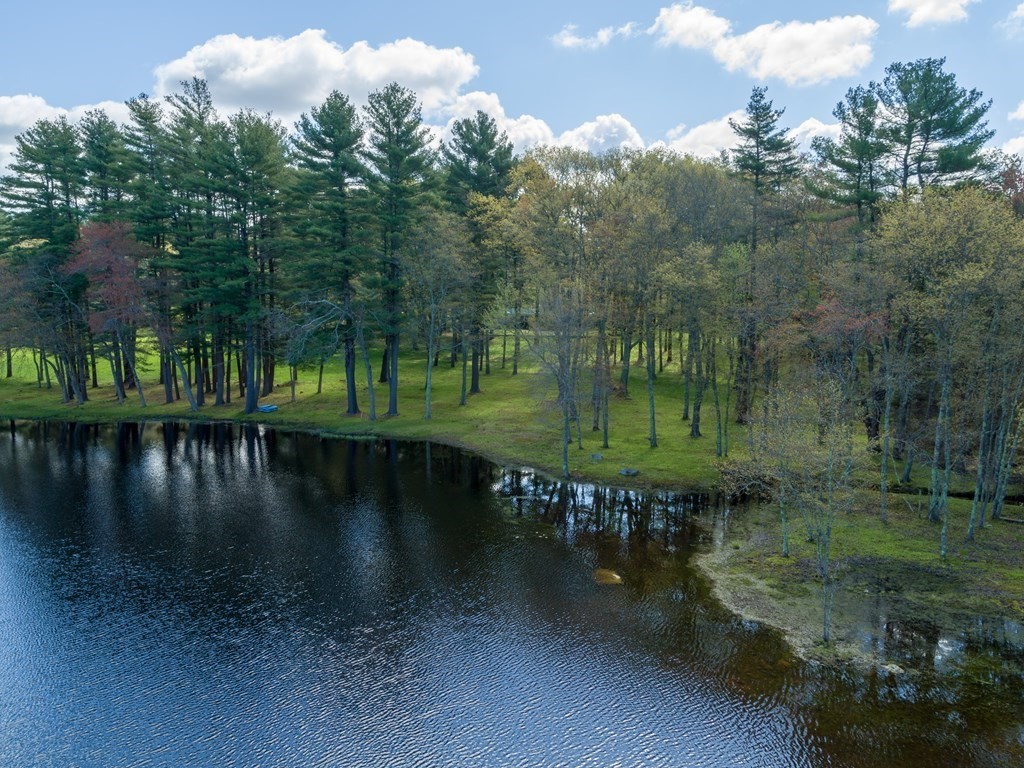 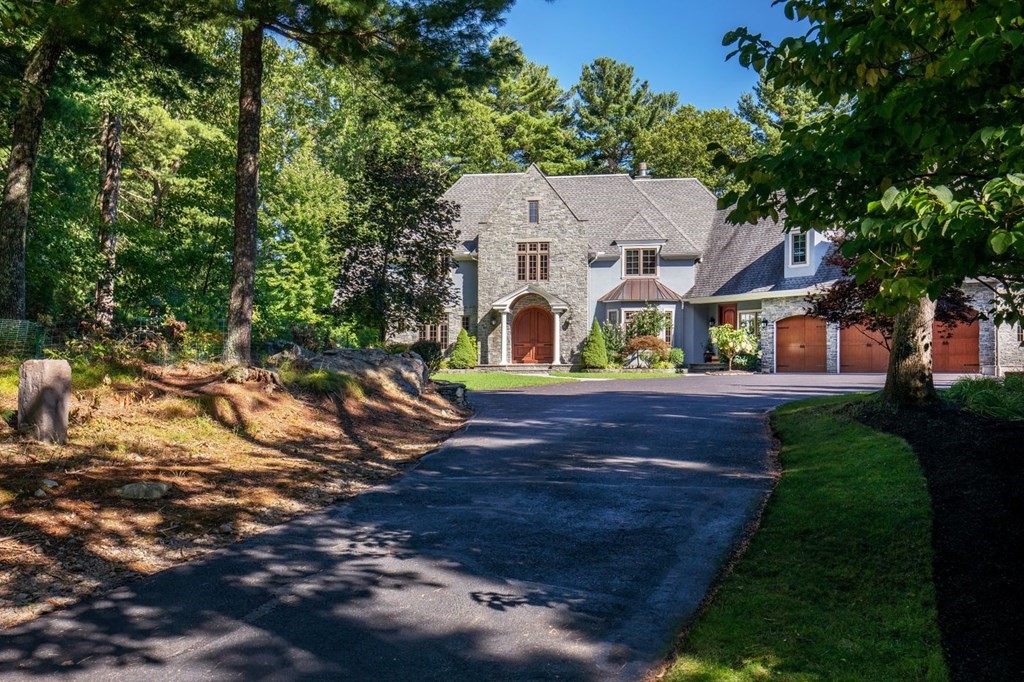 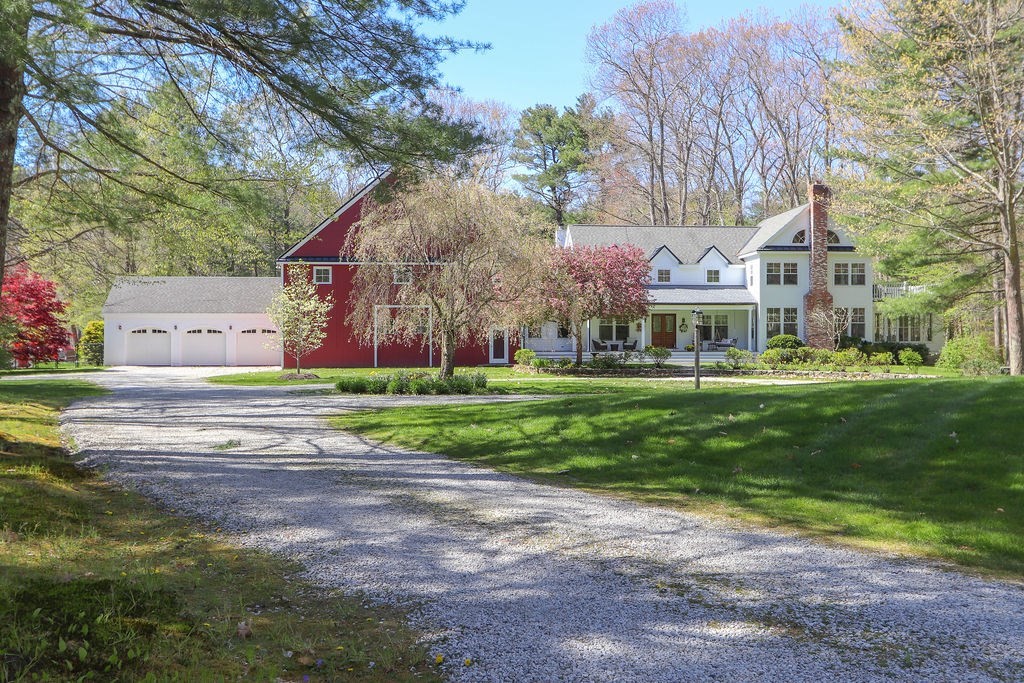