It is in the dead center of the 128 belt making the commute north or south a breeze.

Waltham is not known for its great school system, but what it might lack in that area it makes up for in numerous other ways: Waltham has one of the best locations in greater Boston for commuters, being within minutes of 128 (which is I-95 to outsiders), the Mass Turnpike (I-90) and Route 2. It is in the dead center of the 128 belt making the commute north or south a breeze. It has a long strip of town center along Route 20 with lots of businesses and restaurants (albeit none of which are particularly high end), but also has a pretty renowned restaurant district down a perpendicular street, Moody Street. Moody street is totally different from the rest of Waltham, reflecting something more like the South End restaurant district than this quasi-suburban city and Cronin's Landing, a combination condominium and retail complex, has substantially revitalized the riverfront area. Waltham also has some neighborhoods in its northern corner which are quiet and spacious, with some very nice suburban plots. Families should keep in mind that while your money may go farther in Waltham, you will not find schools of the caliber found in the neighboring towns. On the other hand, Waltham has several Universities such as Bentley College and Brandeis, and also has a number of very well known private schools including the newly build Jewish High School known as Gann Academy. The highway areas contained within Waltham are lined with business hotels such as the Westin, the Doubletree and a Holiday Inn Express, and also with massive business parks. However, poor highway development (well it is Massachusetts so don't act surprised) has made access to commercial buildings off Winter Street painfully difficult to get to at rush hour. RESTAURANT TIPS: Thanks to the restaurant boom along the Moody Street corridor, Waltham has lots of decent choices. Parking is along the streets parallel to Moody Street. 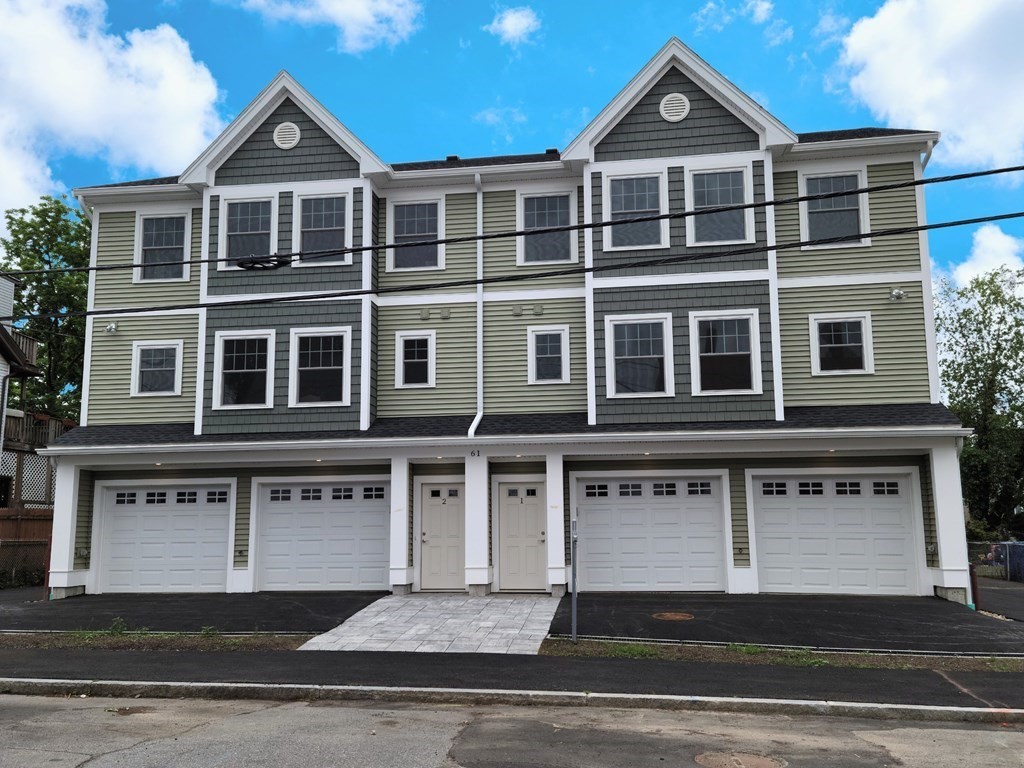 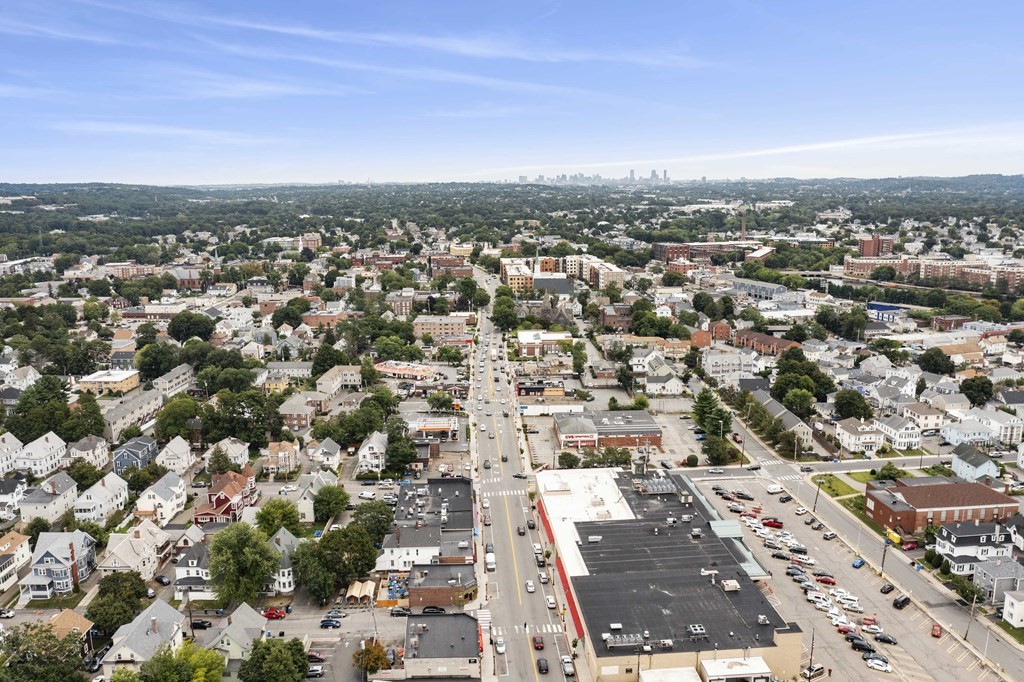 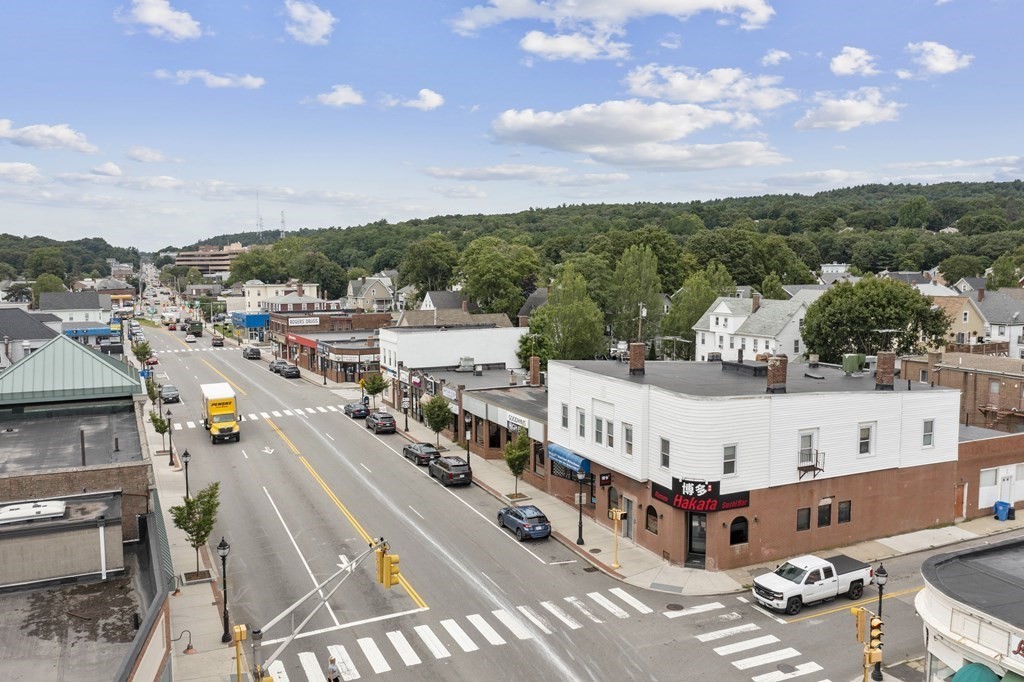 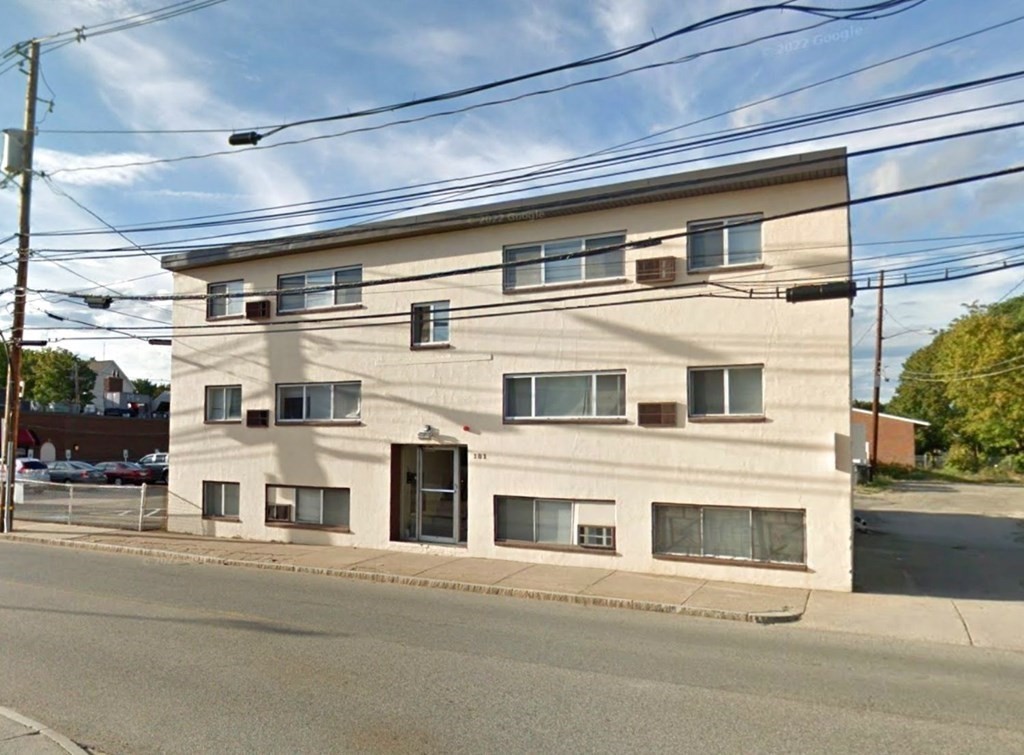 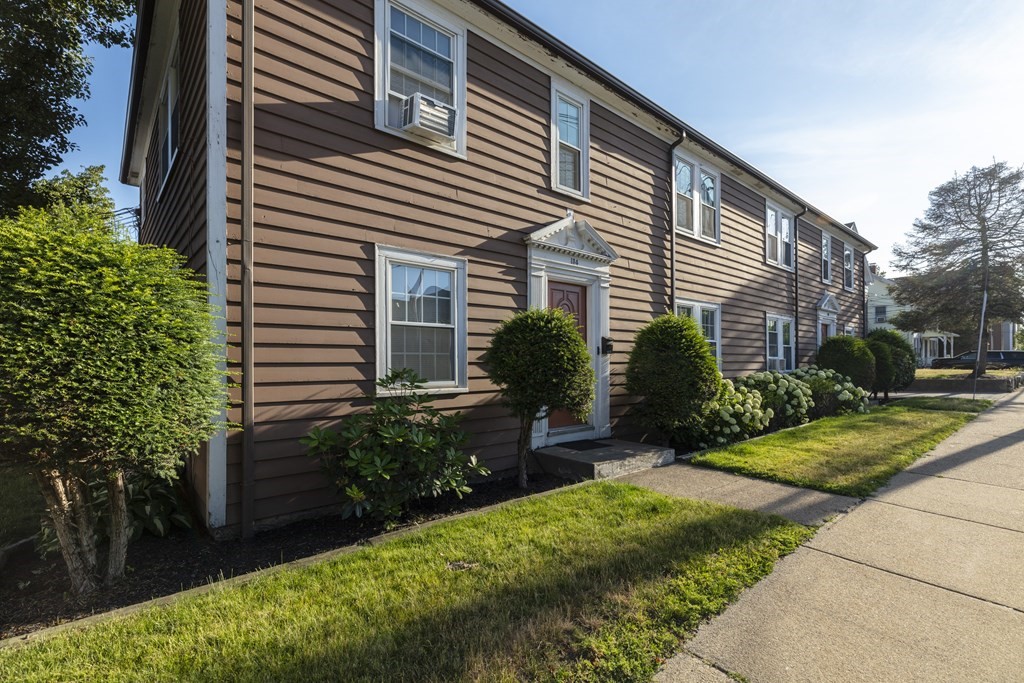 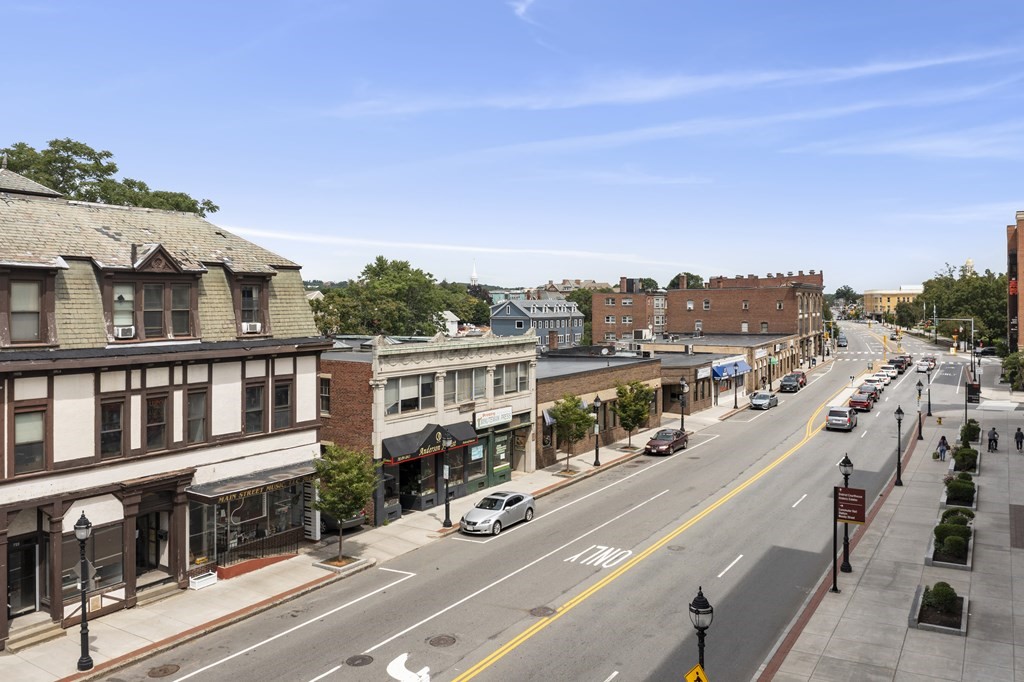